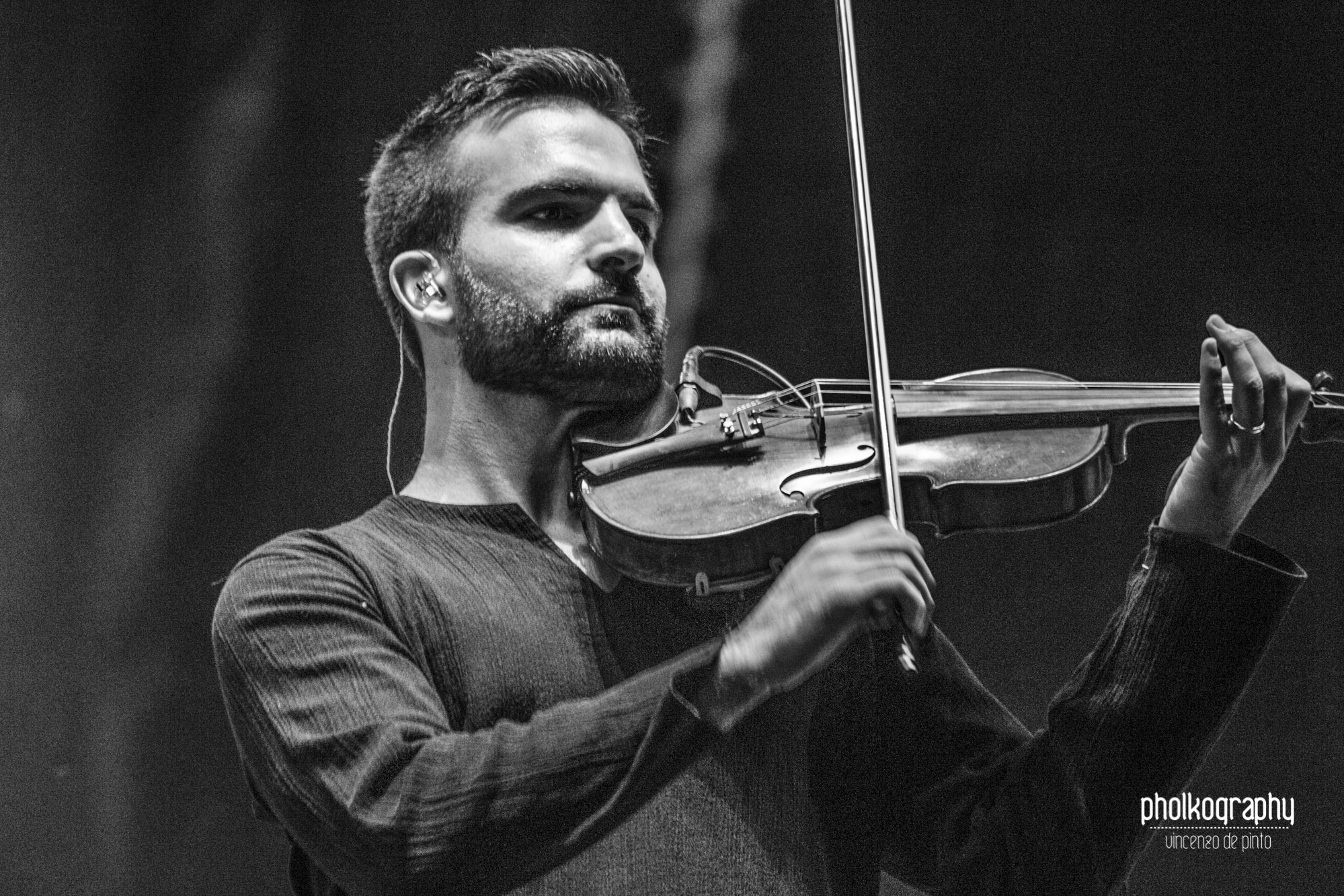 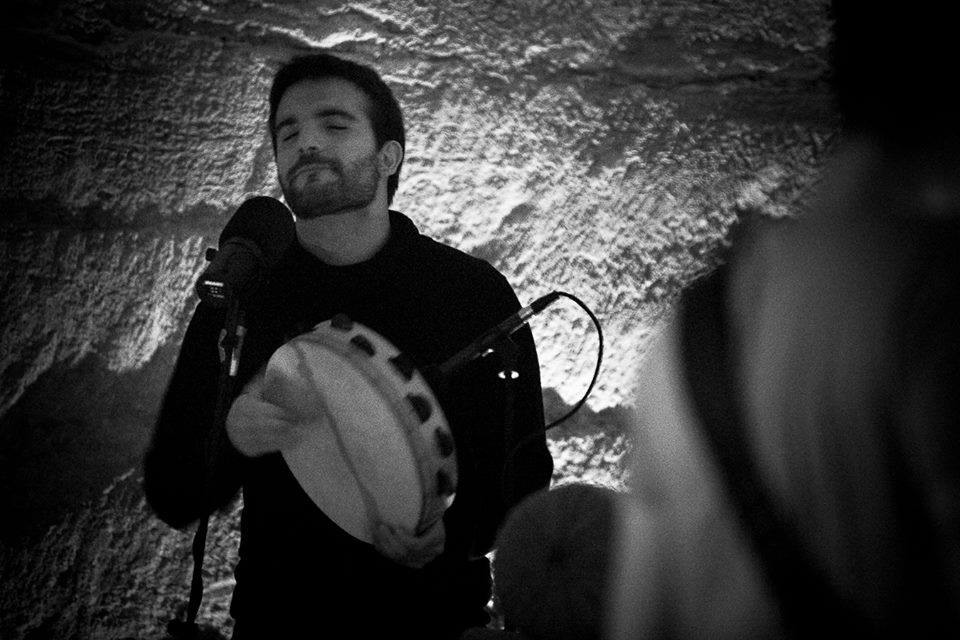 Mauro, to put it bluntly, “had no choice”. Not only because his father put him on the stage when he was a little child alongside some of the best international musicians invited in Salento, but mostly because he soon realized blood and music were flowing through his veins. Being a musician was just inevitable.

At the early age of fourteen, Mauro Durante began playing the frame drums and the violin in the Canzoniere Grecanico Salentino. In 2007, he followed his father’s footsteps and took over the leadership of the band. (His mother, Rossella Pinto, was also one of the members that founded the CGS and she was part of the band until the keys were handed to the new generation).

Transmitting knowledge and experience like the father, Daniele, did with his son reflects perfectly the tradition to pass things on from generation to generation. In 2010, the first Canzoniere album produced by Mauro, Focu d’amore, came out, followed soon after in 2012 by Pizzica Indiavolata.

He has been taking part in the Notte della Taranta since 2000, performing duets with prominent musicians from all over the world, including Stewart Copeland, Trilok Gurtu, Richard Galliano and Zohar Fresco, and he shared the stage with all the most important artists that participated in this huge concert over the years.

In the 2010-11 edition of the Notte della Taranta, he was named musical assistant of the “Maestro Concertatore” Ludovico Einaudi at just 26-years of age. He worked on the conception and artistic production of the show with the famous composer.

This brilliant pianist and composer had already noticed Mauro’s lively talent back in 2009, and made him play in his album “Nightbook”. He also asked for his collaboration in his last International tour (Europe, Asia and USA) as violinist and percussionist, which gave him the opportunity to perform in some of the most prestigious theaters around the world (like the Royal Albert Hall of London just to name one).

In 2012 he was the musical assistant of the new Maestro Concertatore of the NdT Goran Bregovic.

He has developed his musical education by playing in concerts and studying ethnic music, violin and frame drums at the musical conservatory. He learned the rudiments of the frame drum techniques from his father, the experts that played for the band through the years, from the old generation and by participating in the traditional evenings in which people gathered in circle (ronda) playing the tamburo and danced in the middle. He kept studying in depth the various pizzica techniques and became one of leading figures.

He has been part of the important early music band Accordone, with which he took part in the main international festivals of early music (Europe, Middle East and Japan).

Besides, he can boast various collaboration with bands and musicians such as Piers Faccini, Ibrahim Maalouf, the Sud Sound System, Piers Faccini, Ballake Sissoko.